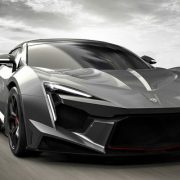 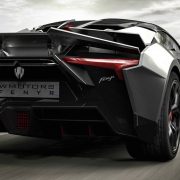 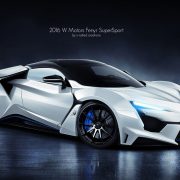 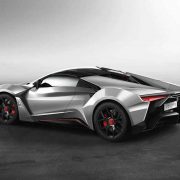 Jack Kerouac was an American novelist, writer, poet, and artist. While enjoying popularity but little critical success during his own lifetime, Kerouac is now considered one of America’s most important authors. His spontaneous, confessional prose style inspired many other writers, including Tom Robbins, Lester Bangs, Hunter S. Thompson, and Bob Dylan. Kerouac’s best known works are On the Road, The Dharma Bums, Big Sur and Visions of Cody. He divided most of his adult life between roaming the vast American landscape and living with his mother. Faced with a changing country,
Kerouac sought to find his place, eventually rejecting the conservative values of the 1950s. His writing often reflects a desire to break 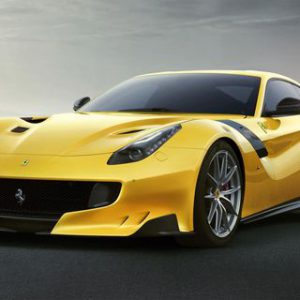 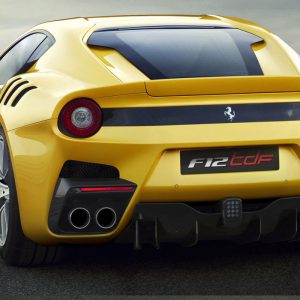